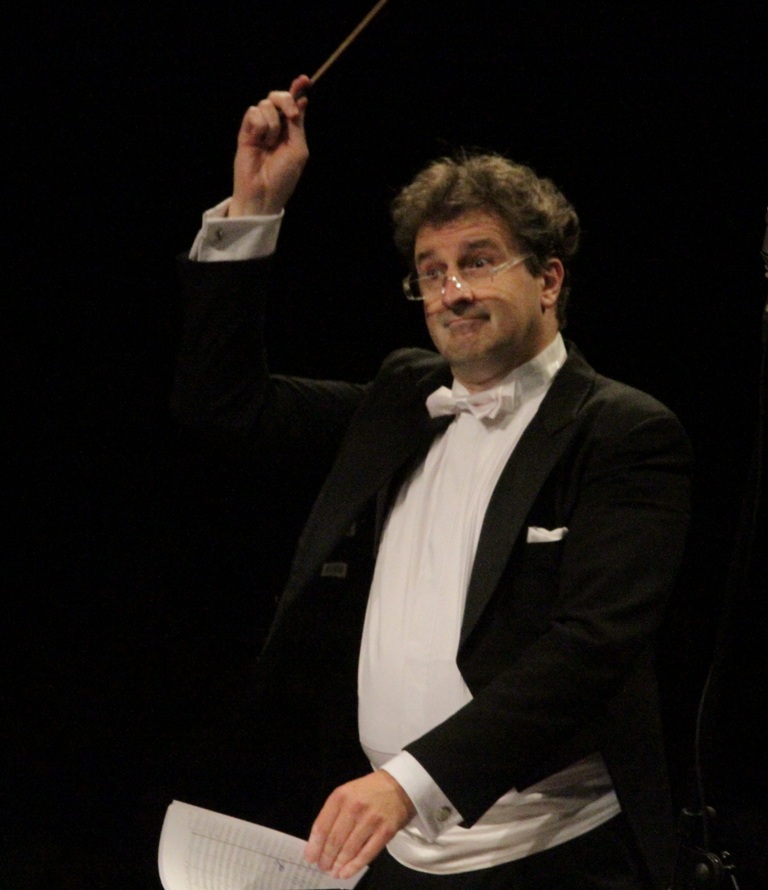 During his career, Mr Dejan Savic was conducting the Children’s, Female, Male and Mixed Choirs, String and Chamber Orchestras, Large Symphony Orchestras, Ballet and Opera productions. Therefor, his repertory is consisted of the music of various styles, periods and national schools.

The symphonic repertory of Mr Savic spreads from the period of Baroque, over Haydn, Mozart and Beethoven to the late Romantics, reaching the XX century music of Debussy, Prokofieff, Hindemith and Honneger. Besides a symphony repertory, among his highly praised performances are large vocal – instrumental forms and pieces and concerts for the soloists and orchestra. With different RTV Orchestras, he recorded a variety of contemporary music for archives, both domestic and foreign composers.

Inspite the large repertory, Mr Savic is always ready to explore and perform new music and composers, thus inspiring a number of compositions dedicated to him personaly.